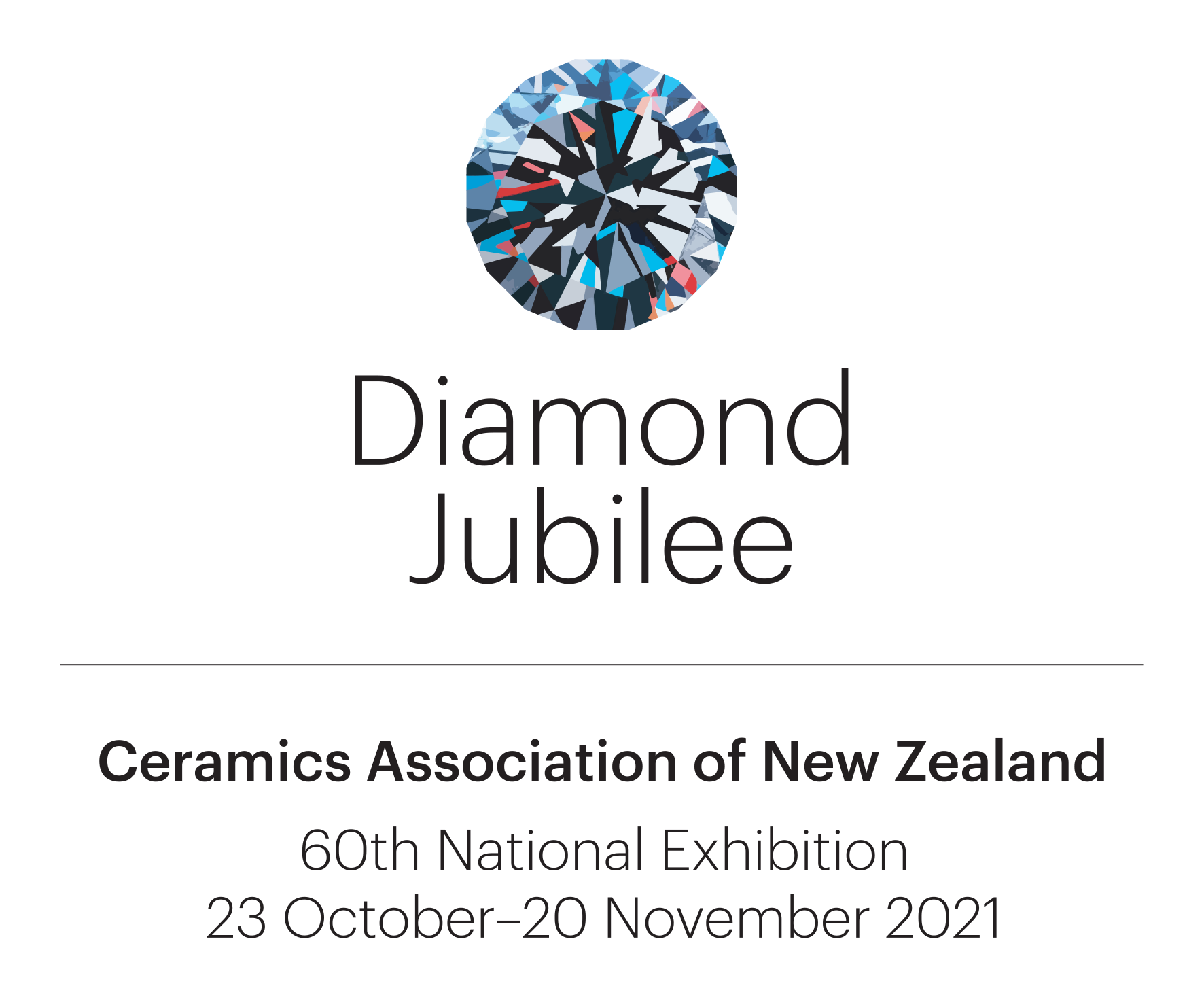 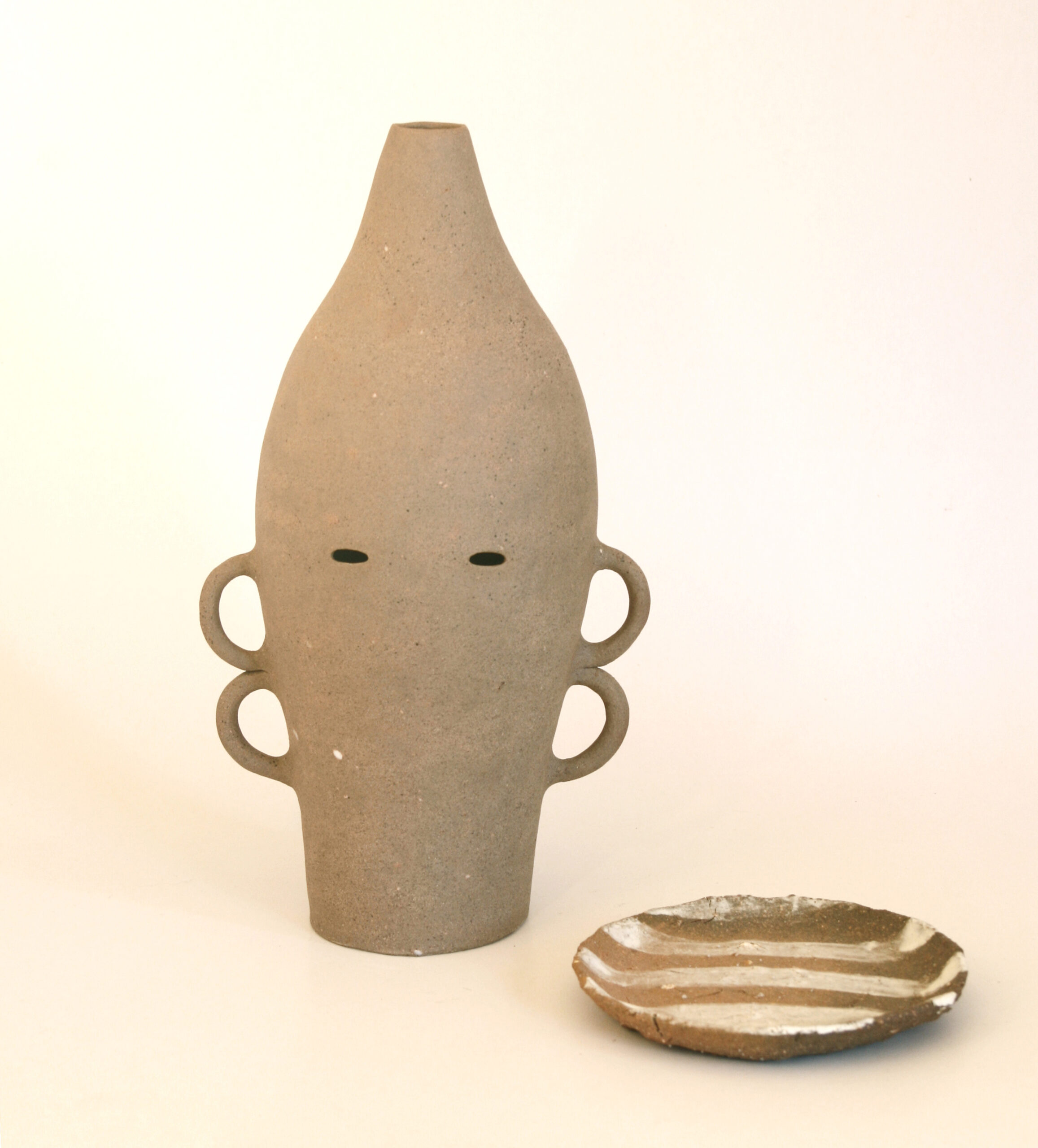 This special exhibition was held in Ōtepoti Dunedin to celebrate the 60th anniversary of the first exhibition of New Zealand Studio Potters, held at the Otago Museum in November 1957. The contemporary exhibition is complemented by a heritage exhibition with works from this early period and other materials showing the endeavours that led to the formation of New Zealand Society of Potters, which is now known as Ceramics Association of New Zealand (Ceramics NZ). Selected works are included in a full colour catalogue alongside each artist’s biography and statement. The exhibitions, in conjunction with other events, are organised by the team of Fusion 2010.

The Ceramics Association of New Zealand is pleased to announce that Kate Fitzharris is the winner of the Ceramics NZ 60th National Diamond Jubilee Exhibition Primo-Pro Premier Award for A Small Plate made from Japanese clays. The $1000 Imerys Excellence Award went to Renate Galetzka for her highly skilled and colourful work Beaker to Bowl. Sung Hwan Bobby Park was awarded the Driving Creek Pottery Professional Development Residency (valued at $1000) for his fantastical figurative pot, Figure 1. Teresa Peters took away the Pack and Send Merit Award for her digital archive of clay works titled Artefacts and Patrick Ferris was awarded the Nelson Pottery Supplies Emerging Artist Award for his explorations in parametric design and additive manufacture in Convergence. Special mentions were given to Gaeleen Morley for The Journey and to Karin Amdal for Vase Up Down.

The Diamond Jubilee was generously supported by Creative New Zealand and the NZ Lottery Grants Board. We are grateful to all our sponsors who have supported the event:

The CCG People’s Choice award will be announced after the exhibition closes on November 20th.