Honorary life membership is bestowed on members who have made significant contribution to Ceramics New Zealand and the ceramics community. Life Members are nominated and elected through annual general meetings. 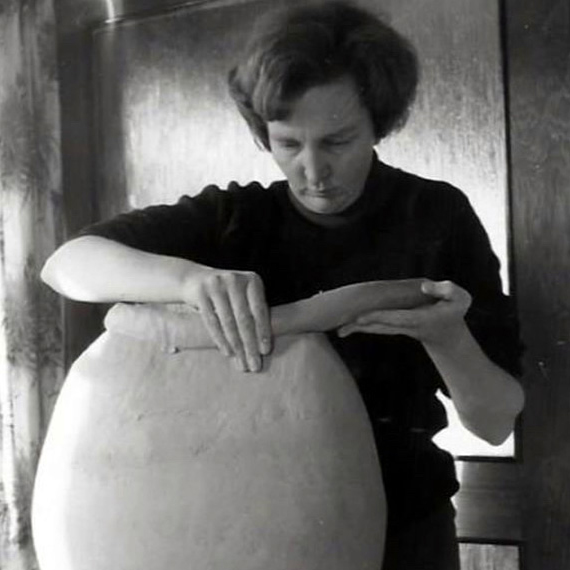 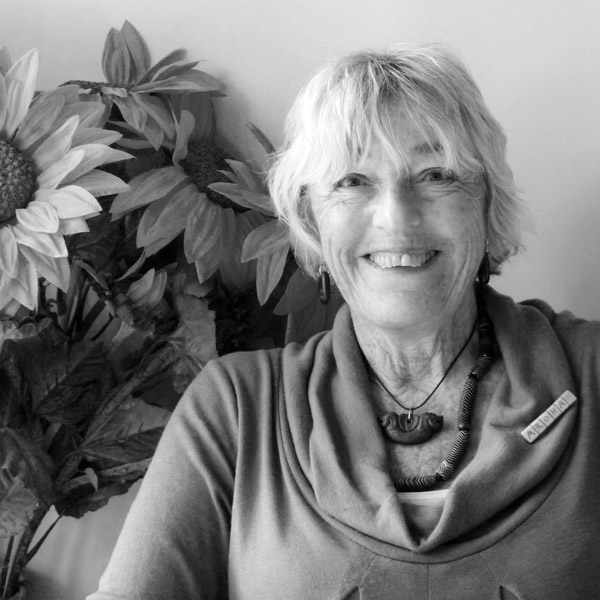 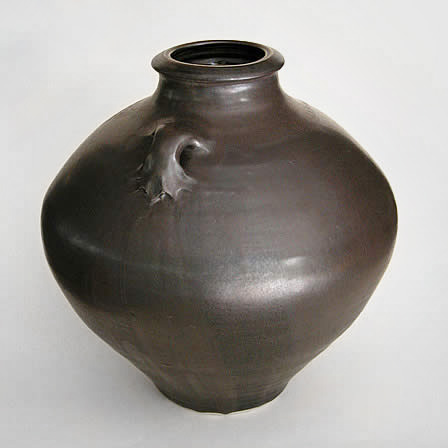 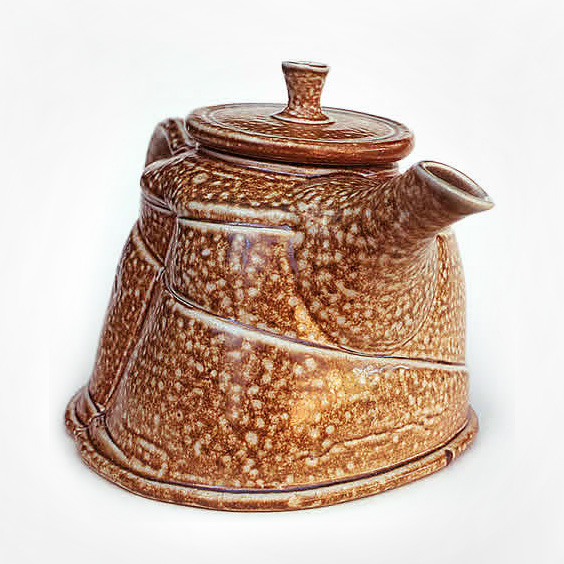 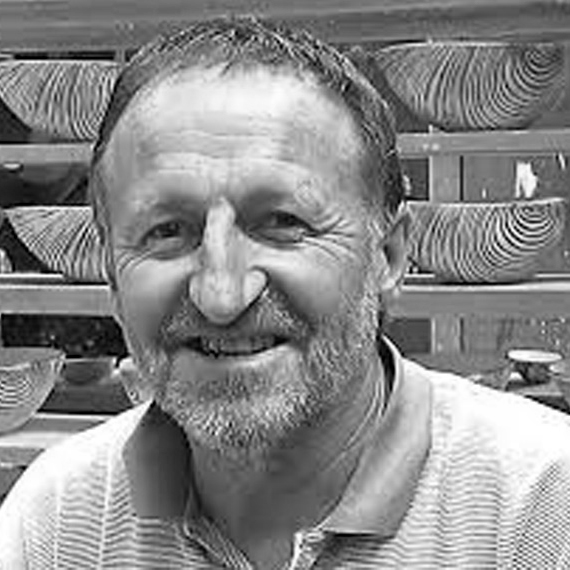 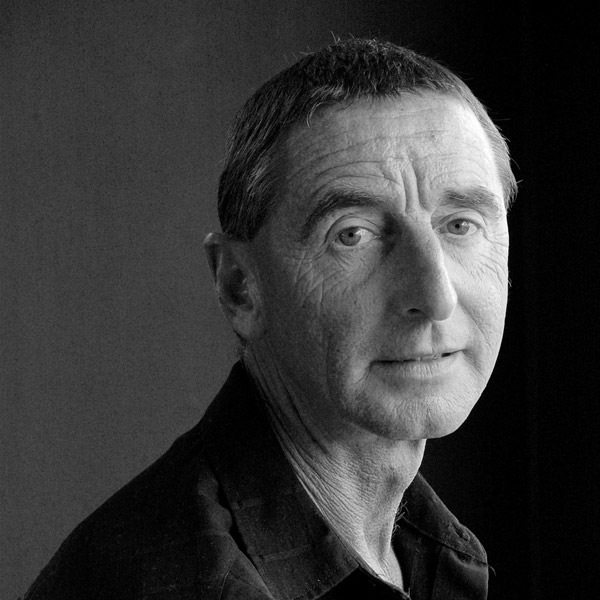 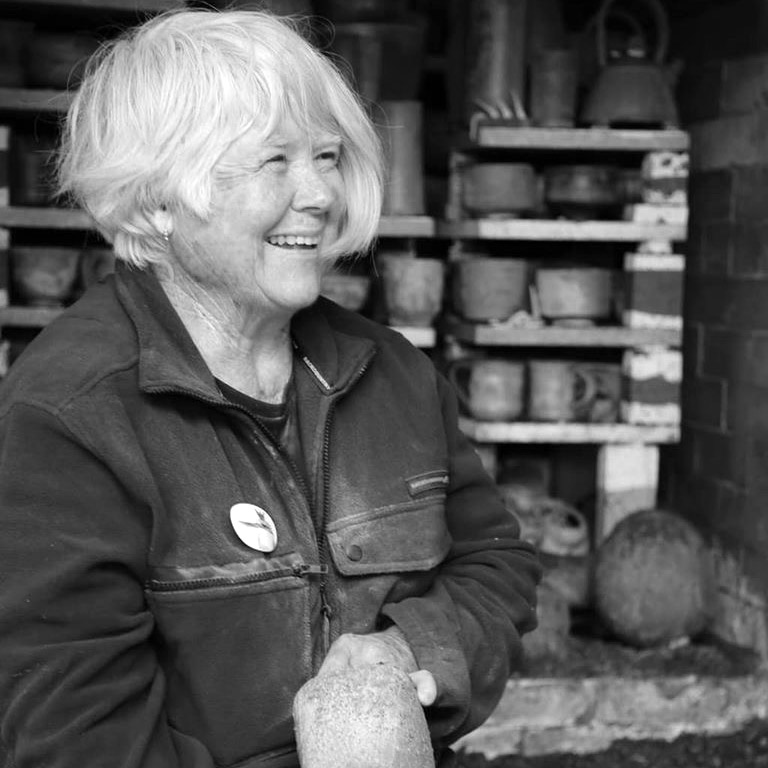 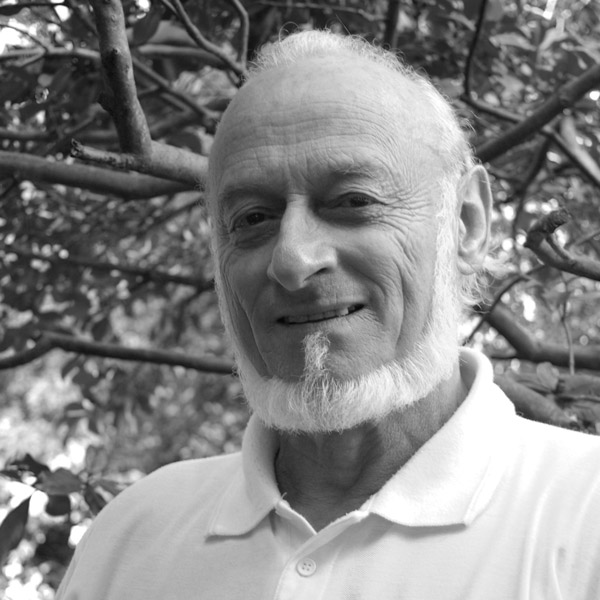 Rosemary Perry was a member of the New Zealand Society of Potters, (now the Ceramics Association of NZ) from 1966 until she passed away in January 2021. She trained under Doris Lusk at Christchurch’s Risingholme Community Centre and went onto develop her own distinct celadon glazes. She exhibited regularly and was often a guest exhibitor and selector for local and national exhibitions. Drawing on her nursing background, Rosemary researched and produced one of the few resources available to potters on the possible hazards facing them and their customers. One of Rosemary’s most valuable contributions to the ceramics community was her 1986 publication Potters Beware. Rosemary’s concern for the well-being of potters and her dedication to the ceramics community continued well into her 90s. In 2020 she worked with family to ensure this publication was accessible to everyone online. As an honorary life member of the Ceramics Association of NZ Rosemary is recognised for her contributions to the community and for her significance in New Zealand’s pottery history. She will be missed.